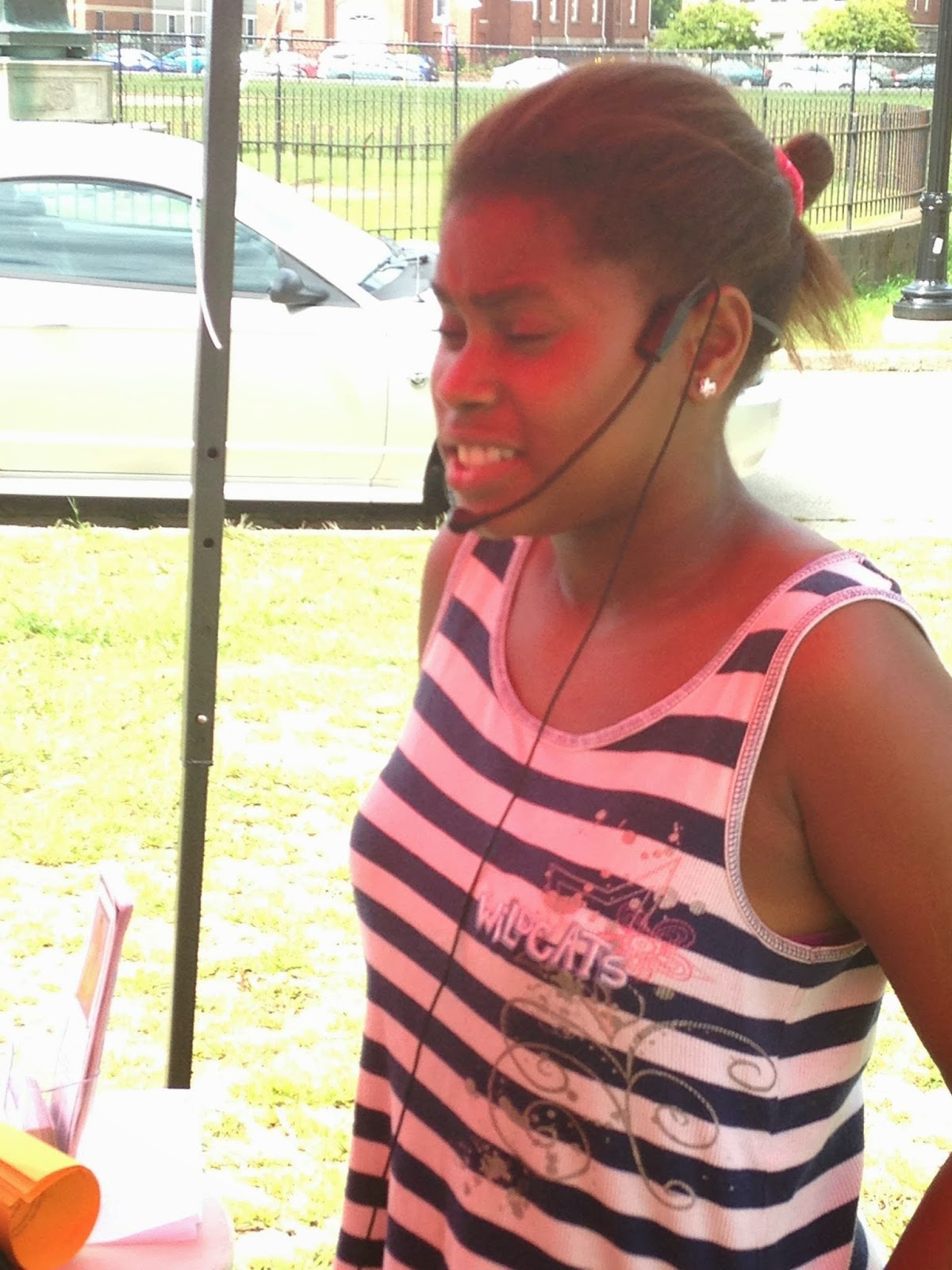 Posted by Nicolette at 5:19 PM No comments: 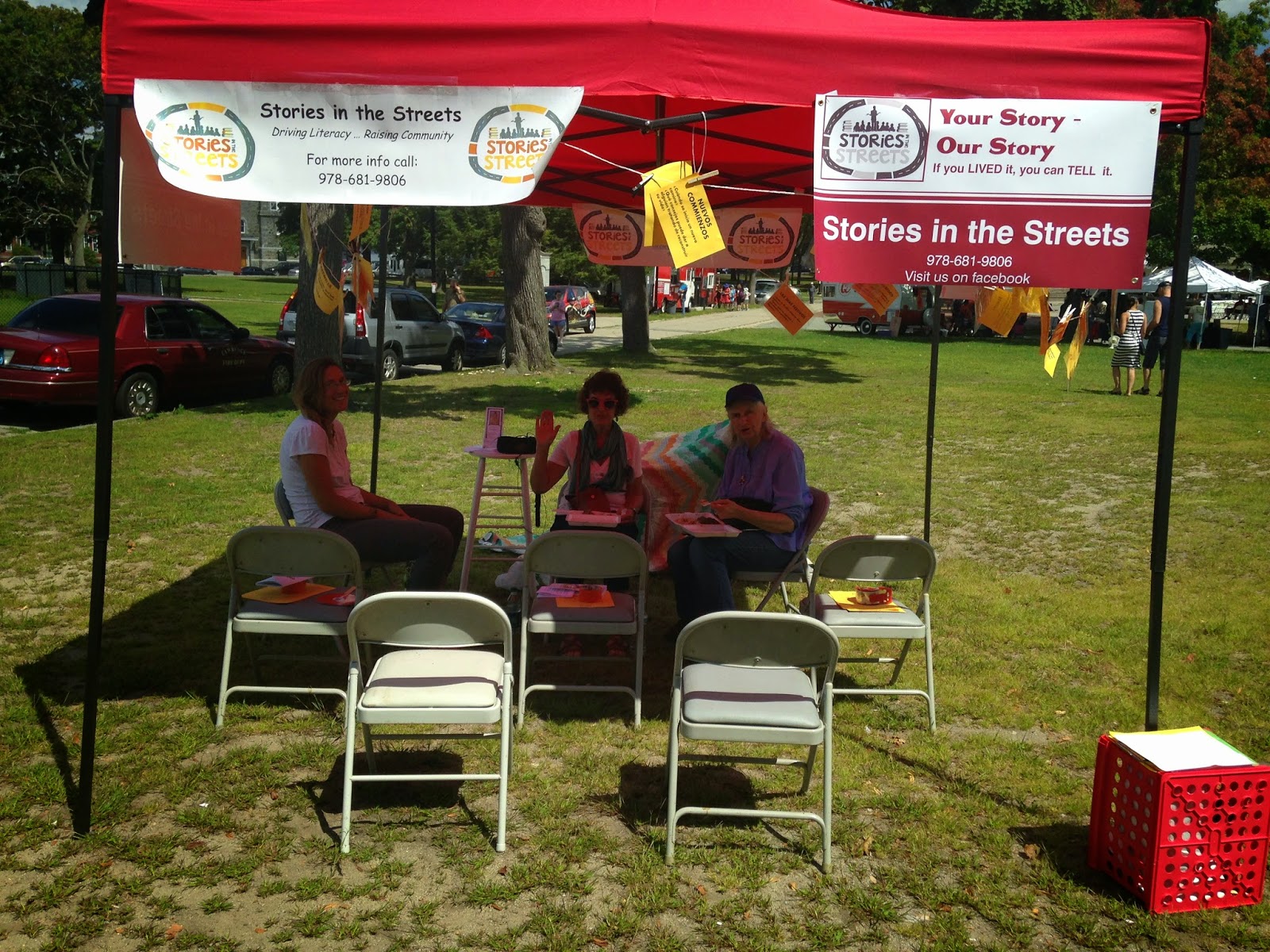 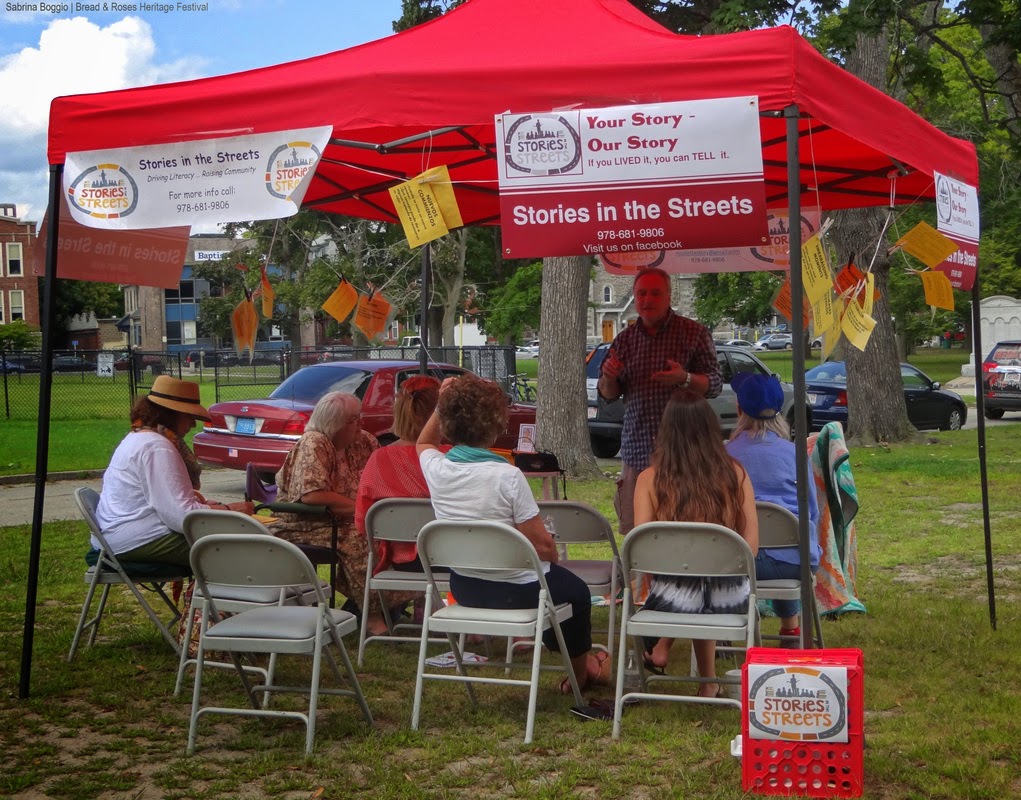 
Anna Elena Eyre
Posted by Nicolette at 4:56 PM No comments:

Reflections on an Evening of Storytellers Sharing Stories with One Another


Somewhere behind me a mysterious woman is approaching.  I know this because the storyteller is pointing there and in her eyes I can almost see the reflection of the strange woman dressed all in black.  I sneak a look behind my shoulder and see the hallway to the kitchen, but when I look back at the storyteller I see the dusty street of a small town in Virginia.  There, the sun is setting and I can see the dust glint particles of light as Anna (which happens to be my name too) sits on her stoop and watches the woman slowly approach.  My heart beats a little faster and the room becomes quieter.  All of us are with Anna on the stoop, waiting for the storyteller’s next word to lead us further into this mystery. 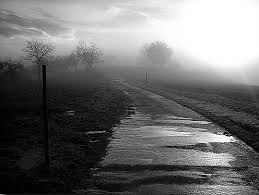 The storyteller jumps and we all do too! And although we are all there to tell stories to one another, we have forgotten our own stories and are living the one being told by Susan Lenoe.  We all imagine the specifics of what this woman looks like differently, but we are all imagining the same woman.  We are able to do this because the storyteller is so enchanted by the story that she has moved us into a collective imagining.


The ability of the storyteller to live the story, allows the listeners to live the story as well.  Other forms of storytelling including movies, TV, and videogames do not allow us to live the story in the same way because they do not allow us to imagine or visualize.  A book may allow us to imagine the characters and setting, but we most often do not read books in groups.  More importantly, the characters in a movie or book can’t respond to our response.  Great storytellers work with and respond  to the audience to breathe a story to life. The story is happening all around us and we—the listeners— are a part of the story as much as the storyteller is.  There’s a tremendous power in the ability of people to imagine the same thing but imagine it differently and share in the experience.  When we listen to a story we all share in the experience of the characters and find different aspects of their experience that ring true with our own.  Our responses subtly show these truths and a storyteller who is sensitive to these cues is able to draw these truths out even more.


All of our experience is rooted in story.  I often wonder, would we remember an event if we did not tell the story of how it happened?  Even when we do remember an event, another person might remember it differently, or the memory of an event might change over time.  Without story, would we know how the event happened or if it happened at all?  Story both grounds us in our own experience and allows us to imagine and live the experiences of others.


No other art form allows us to understand one another more than storytelling. That night, listening to Susan’s story, I was Anna in Virginia facing a past I didn’t know could haunt me—we all were.
Posted by Nicolette at 10:29 AM No comments: